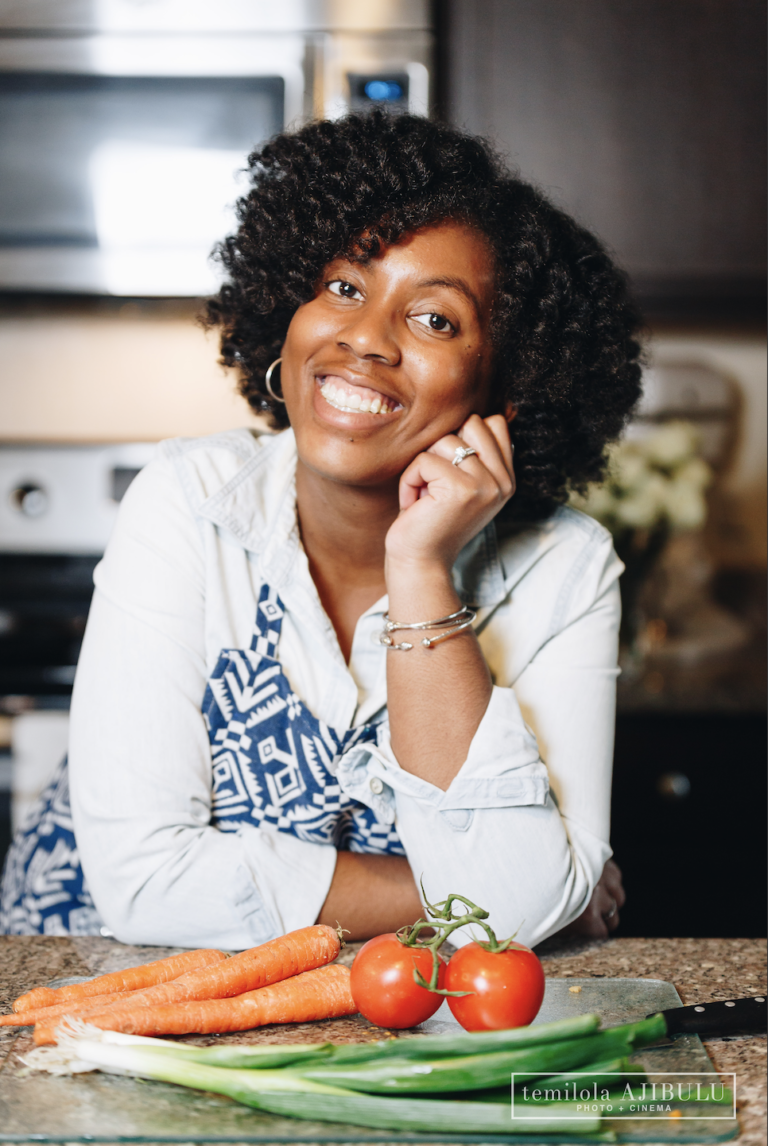 Hi! I’m Desirée, a new member of the vegan community. I adopted a vegan lifestyle in January of 2017, after watching a documentary (you guessed it!) on Netflix entitled “Food Choices”. If you have not seen it, I encourage you to check it out! It’s everything you want to know, but don’t want to know about what we eat.

Prior to January, I had been pescatarian for maybe 6-8 months, still eating seafood and dairy. I grew up in a normal meat-eating family and had really only been exposed to vegetarianism upon arriving to college. Of course I had heard of it, but certainly didn’t know anyone who didn’t eat meat. That’s crazy talk! Because of this, I never thought anything of my consumption of animal products. I never realized that what I ate was a choice. It was my choice, not society’s.

Don’t get me wrong…I loved meat! I loved animal products! Especially cheese! For a long time I never thought it was a “bad thing”. Once I began to educate myself more on the links between our diet and common health problems (not to mention the global impact of consuming animal products), I felt a responsibility to myself to at least try. To try to be better, to try to embrace a new lifestyle; even if it’s not encouraged or made popular by the mainstream. There’s a social and communal aspect that we as Americans share, that is often disrupted if someone declines a particular food. I’m no longer scared to be this person.

So, what made you want to start a blog?

I’m black and I’m vegan. How often do you see that? I’m often asked, “What do you eat?” So instead of telling you, I wanted to show you. Being vegan isn’t nearly as daunting as it may seem (and this is coming from a person that a few months ago, thought all vegans were tree-hugging crazy people). Honestly, it just requires that you have an open mind and be willing to try new things. I want to show people that there’s more to being vegan than boring salads (something I eat very rarely) and encourage folks to get back in the kitchen! I truly believe that if I can do it, anyone can (hence, the blog name).