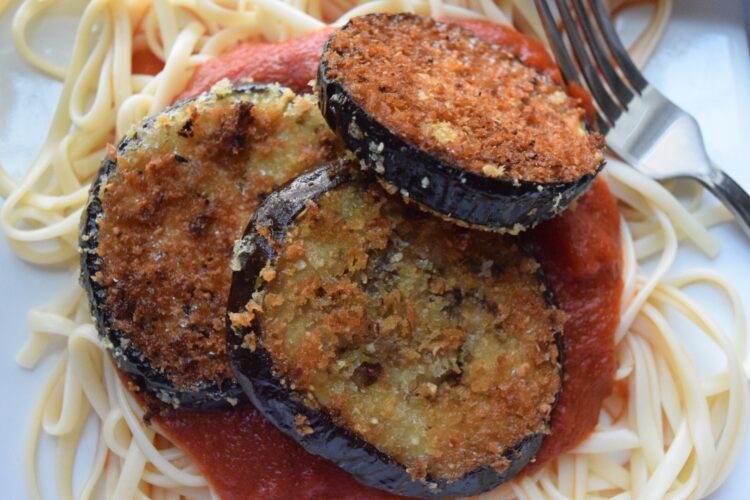 Who doesn’t love eggplant parmesan?! The Minimalist Baker has done it again! This recipe is perfectly crispy and doesn’t take long to put together at all. Not to mention, the ingredients are common and pretty inexpensive so you don’t have to worry about breaking the bank for this tasty Eggplant Parmesan meal.

Did I mention how crispy this eggplant was? The crispiness deserves more attention! I think that the combination of pan frying and the oven was really helpful in contributing to the overall flavor and was definitely something I probably would not have done in the past. In addition, if you’re thinking about skipping the “eggplant drying” part, I urge you not to! Eggplant naturally retains water and if extracted during the cooking process, it could lead to a not so crispy finish. So again, follow the instructions and avoid the urge to skip steps! 🙂 So go ahead, try this Eggplant Parmesan recipe for yourself! 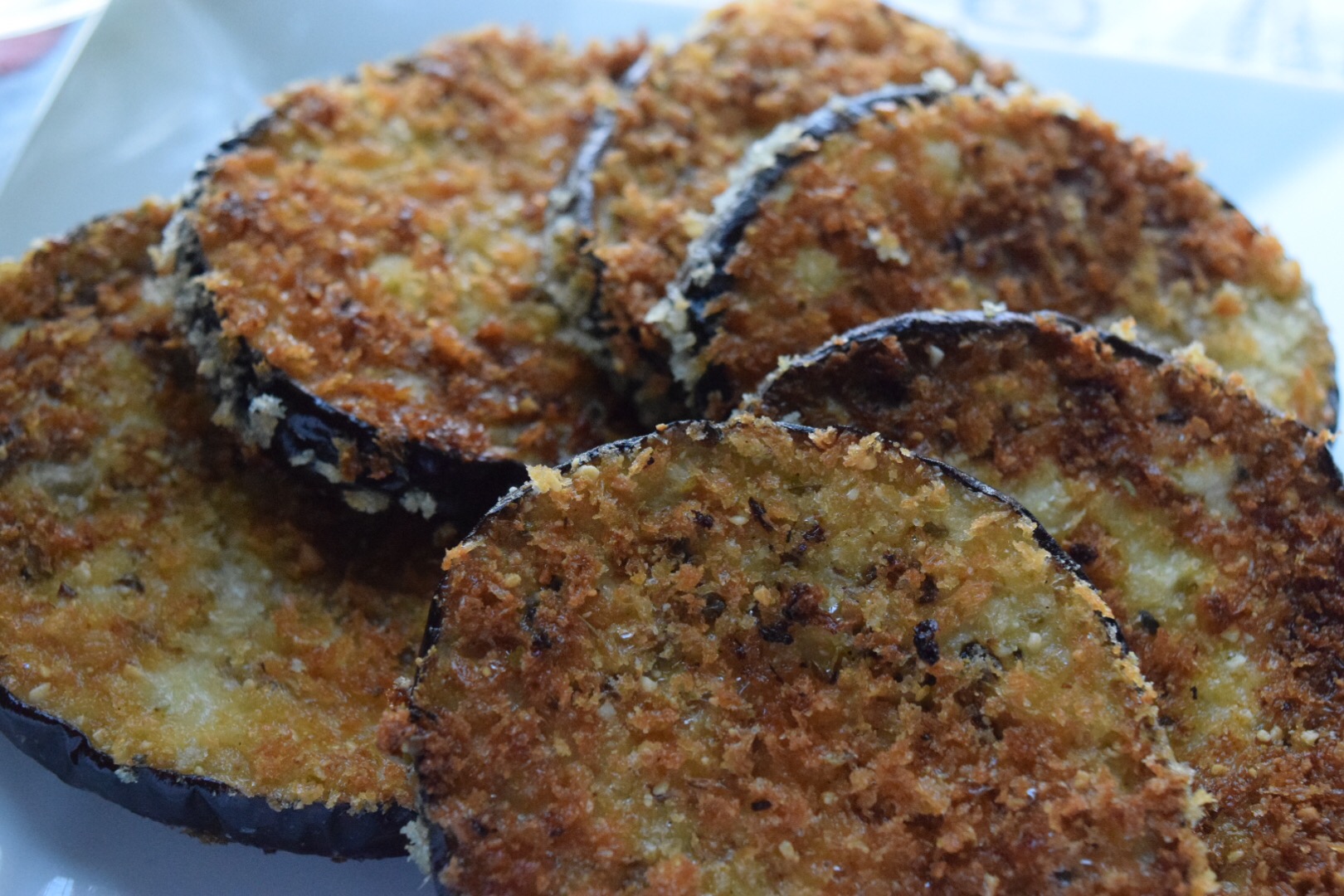 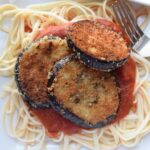